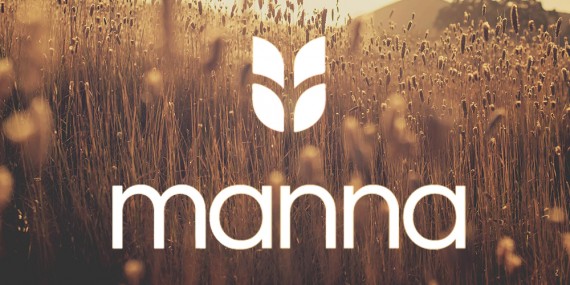 Grantcoin has come a long way since it was launched two years ago. As we recently announced, we now have more than 2,500 basic income recipients around the world, a new platform for web-based wallets, and a fully automated distribution system. Grantcoin continues to increase in value, now worth 10 to 20 times the price when it first traded in May 2015. Charitable recipients of Grantcoin have received more than $30,000 in value through our project — the first cryptocurrency distributed by a tax-exempt nonprofit.

As the industry leader in blockchain basic income, we’re ready to scale up and take this project to the next level. Our team is excited to announce a new name and branding of the currency, new technology goals, and an upcoming crowdfunding campaign for MANNA, the successor token to Grantcoin.

Through the Manna relaunch, we intend to solve several technological, economic, and security issues with the original version of Grantcoin, grow the project’s stakeholders and acquire the funding we need to become one of the world’s leading cryptocurrencies.

The relaunch will be rolled out over the next few months. Here’s what we can tell you now:

Grantcoin has been an innovative and important project, a first in the blockchain space. Manna is Grantcoin 2.0, the next phase of development of this unique, socially responsible cryptocurrency. With an inspiring brand that can appeal to the general public, better technology, and improvements to the economic profile of the token, our team believes that Manna has a tremendous future!

Please donate to help cover the cost of the relaunch — for legal and administrative needs, marketing to spread the word, etc. Thank you for your continued support!